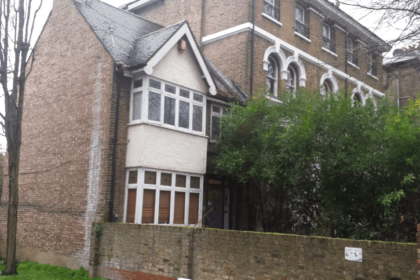 The Building Owner’s development involved demolishing a Victorian semi-detached house and reconstructing the property in a contemporary style with extension at the rear and a large basement.

Arun Associates were appointed to act on behalf of the adjoining freehold owner and leaseholders and also on behalf of the Local Authority who owned the unattached neighbouring site. The development presented a number of potential risks to all the adjoining owners and in undertaking the role we ensured that a number of safeguards were put in place throughout the project which included:- 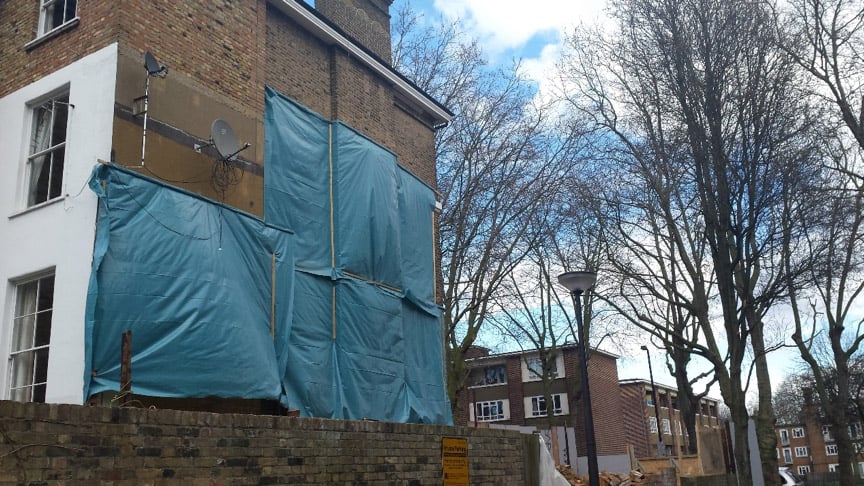 The works had halted for a period of time during the project and Arun Associates had to take prompt action to ensure the exposed basement excavations were adequately shored up and supported as there was a high risk of neighbouring ground collapse. 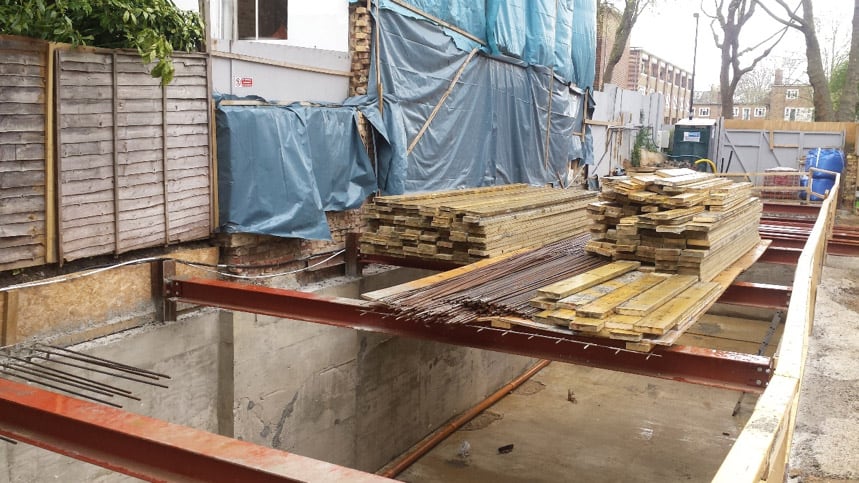 Awards at different stages of the project development were agreed with the Building Owner’s surveyor and served upon the Adjoining Owners. Some plaster and decorative damage was noted in two of the flats during and on completion of the works. The scope of damage and level of compensation to make good was agreed with the Building Owner’s appointed party wall surveyor. Action taken by the two appointed party wall surveyors ensured the compensation sums awarded were paid to the Adjoining Owners. 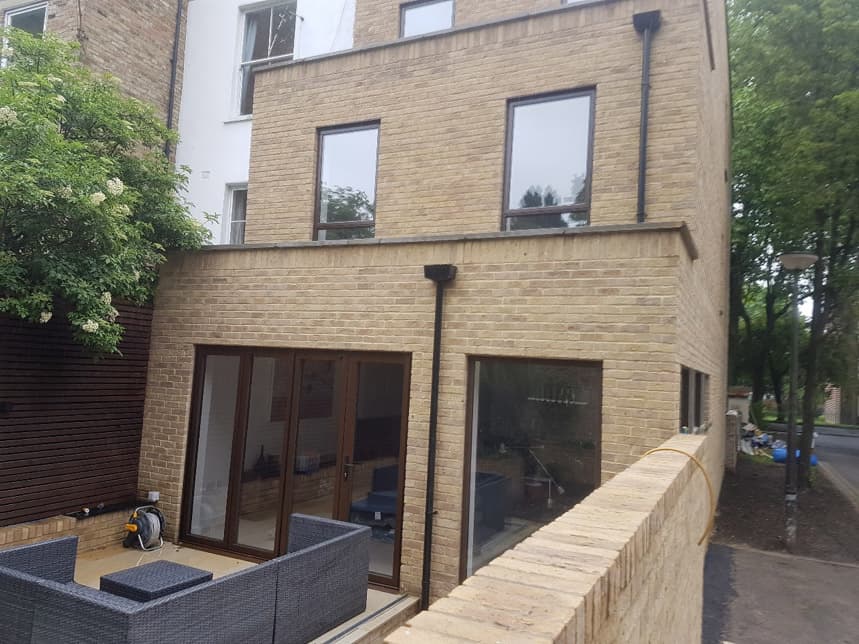