What is a Party Wall Award or Party wall Agreement? 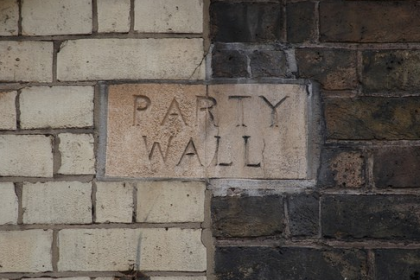 When it comes to party walls, there are often several terms flying around that all sound like they are the same, but are in effect completely separate from each other. In our previous blogs, we have touched upon party walls, party structure notices, adjacent excavation notices and line of junction notices amongst others. In this blog, we would like to discuss the culmination of all these in the event of a dispute – The Party Wall Award (sometimes referred to as a Party Wall Agreement).

The Party Wall Award or Agreement is a legal document that is drawn up by the two-party wall surveyors or by a single surveyor (if he/she is are acting on behalf of both the Building Owner and the Adjoining Owner). The aim of the Party Wall Award is to resolve any disputes between neighbours as a result of a building project of the one of the neighbours.

The Award must also clearly state the nature of the party wall related works and date when party wall Notices were served, names and address of the Building Owner or Owners and the Adjoining Owner/s names and addresses as listed in the land registry or Company House records in the case of a UK listed company along with details of the surveyor or surveyors appointed.

What else should be included in the Award?

Usually, the Award is initially written out in a draft format and made final once both parties have agreed on the details. There is a 14 day right to appeal to County Court if either owner feels something is amiss, however, this is usually rare, as most of the issues are likely to have been ironed out before the Award is finally drawn up and legally signed and witnessed by the appointed surveyor(s).

How long is a Party Wall Award valid?

Every Party Wall Award is different and needs to be tailored to each unique building project. If you would like to know more, whether you are the Building Owner or the Adjoining Owner, please give us a call on 020 8381 3910 or message us by clicking on the Contact us link. We’re happy to have a no obligation chat to discuss your specific needs.